CSR INITIATIVES UNDERTAKEN BY US

The Company launched its CSR activities on its 67th Founder’s Day on 12th September, 2014 by organizing an Educational Trip for 500 children living in orphanages under control of Department of Women & Child Development at Azad Hind Gram, an historic and education spot under control of DT & TDC, housing a museum on famous freedom fighter, Netaji Subash Chandra Bose, and giving an insight on heroic activities of Azad Hind Fauz which played an important role in India’s freedom fight against British Government. The children also participated in many activities such as Camel Cart ride, Rope walking, Potter’s wheel, besides watching a film on life of Netaji Subash Chandra Bose. The children also gained knowledge on cleanliness, brotherhood and harmony. The Company also arranged for refreshments and distributed educational books amongst the children, who left the venue with a promise to COME BACK AGAIN. 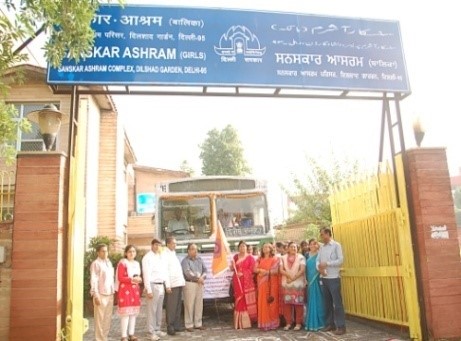 Flag off ceremony of CSR Activity 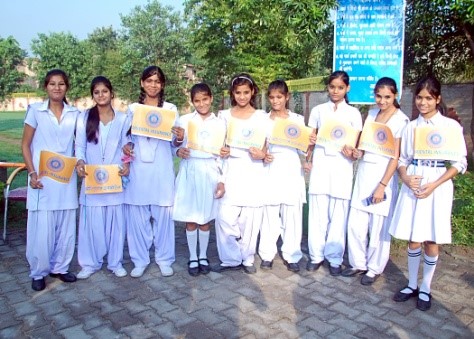 Display of Oriental banner by children of orphanage 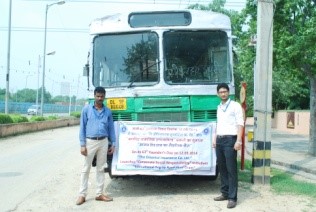 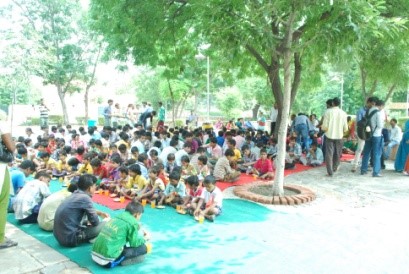 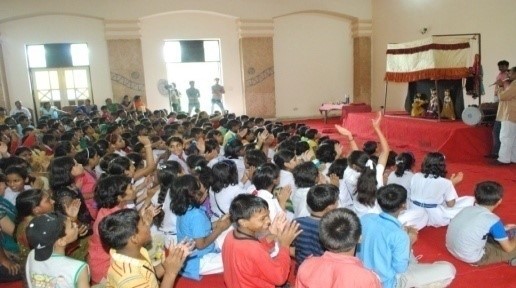 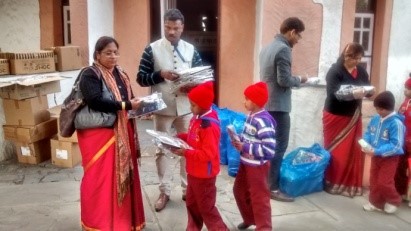 Distribution of educational material to the children